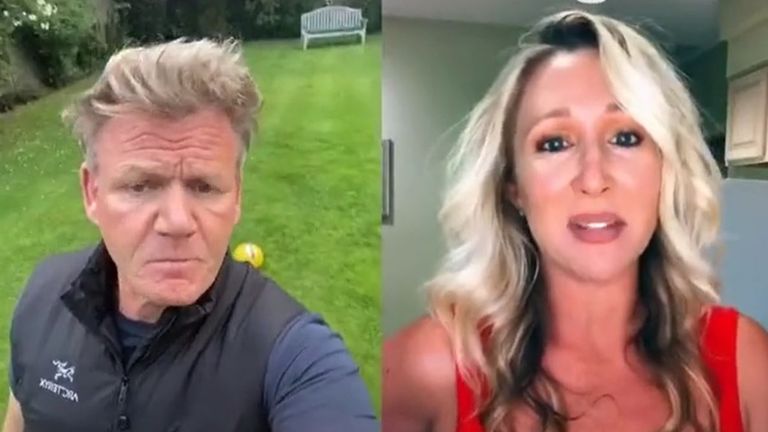 A woman who has become infamous among UK social media users thanks to her how (not) to videos on making traditional British dishes has now attracted the wrath of a chef she should not want to mess with. Gordon Ramsay filmed himself watching in horror as TikTok user Michelle, an American living in the UK, made one of her latest creations – homemade fish and chips, apparently made with a dead fish found at the beach.