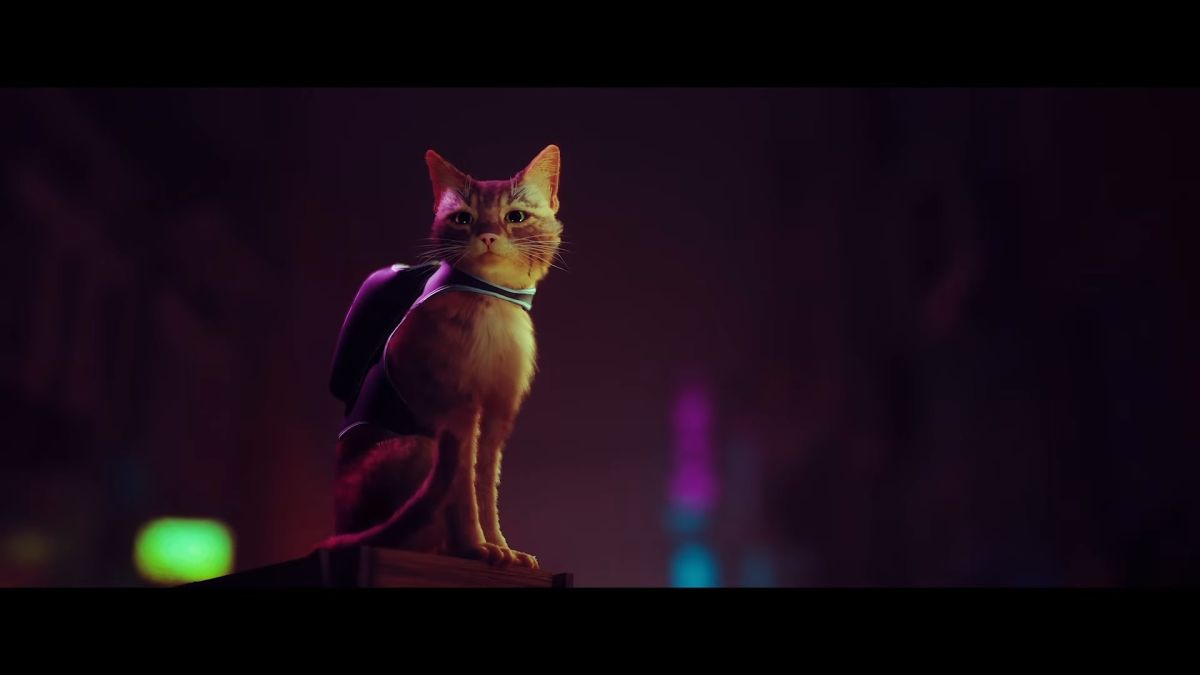 Announced at today’s PlayStation Future of Gaming stream, Stray is an upcoming PS5 game starring a cat lost in a neon-lit future where robots have taken over. The game was conceived by BlueTwelve founders Viv and Koola over a pint of beer, starting as a concept called HK_Project from which you might’ve seen a few GIFs.

Link: Stray is an upcoming PS5 game about a cat living among robots
via www.gamesradar.com