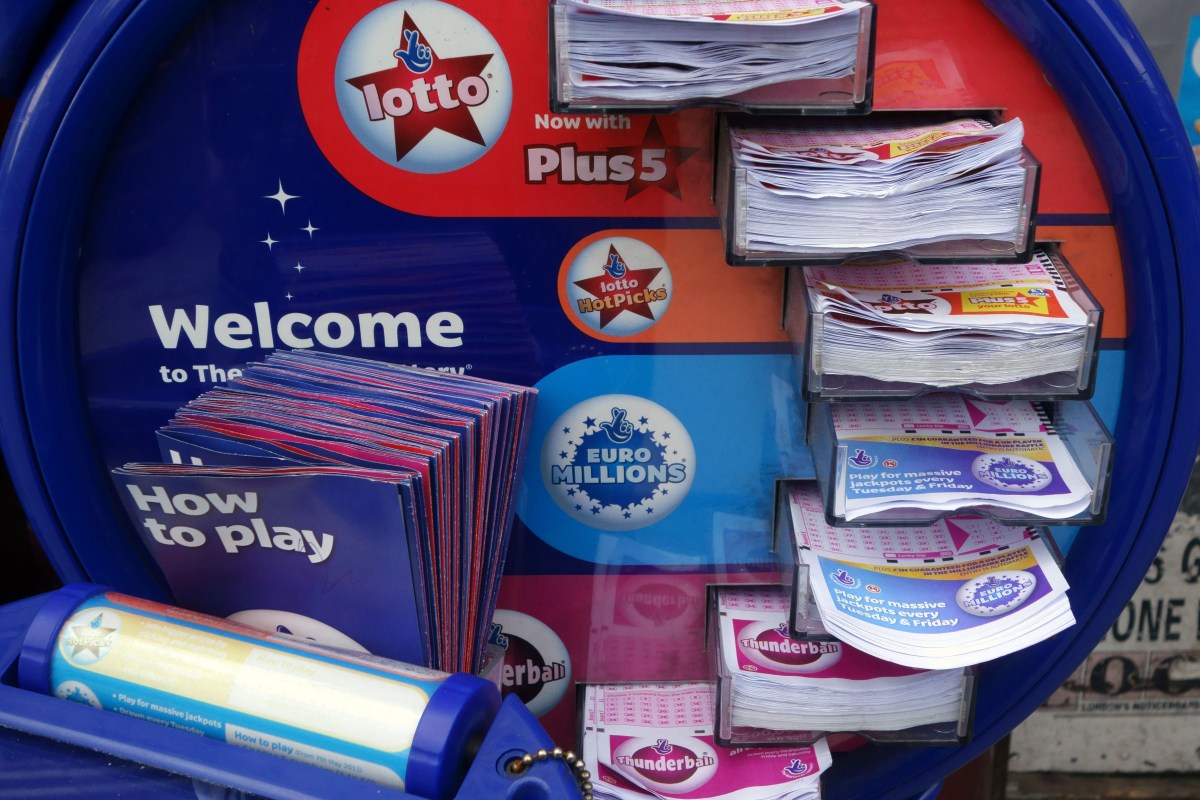 Link: Lottery prize of £58 MILL has still not been paid two months after being claimed
via www.thesun.co.uk