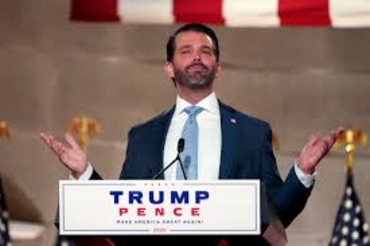 On Wednesday I returned to the Golden EIB Microphone for another three hours of substitute-host-level Excellence in Broadcasting on America’s Number One radio show. In the course of the broadcast I talked to Donald Trump Jr about The Atlantic’s hit job on his dad and other failings of the US media – but we also found time for a few other topics, including the exodus from American cities and its implication for the elections, the new minstrelsy of #BlackLivesMatters, the perils of virtue-signaling when choosing beer names, the psychological unhealthiness of white youth, and much more.

Link: Liberal Privilege, and a Corrupt Media
via www.steynonline.com