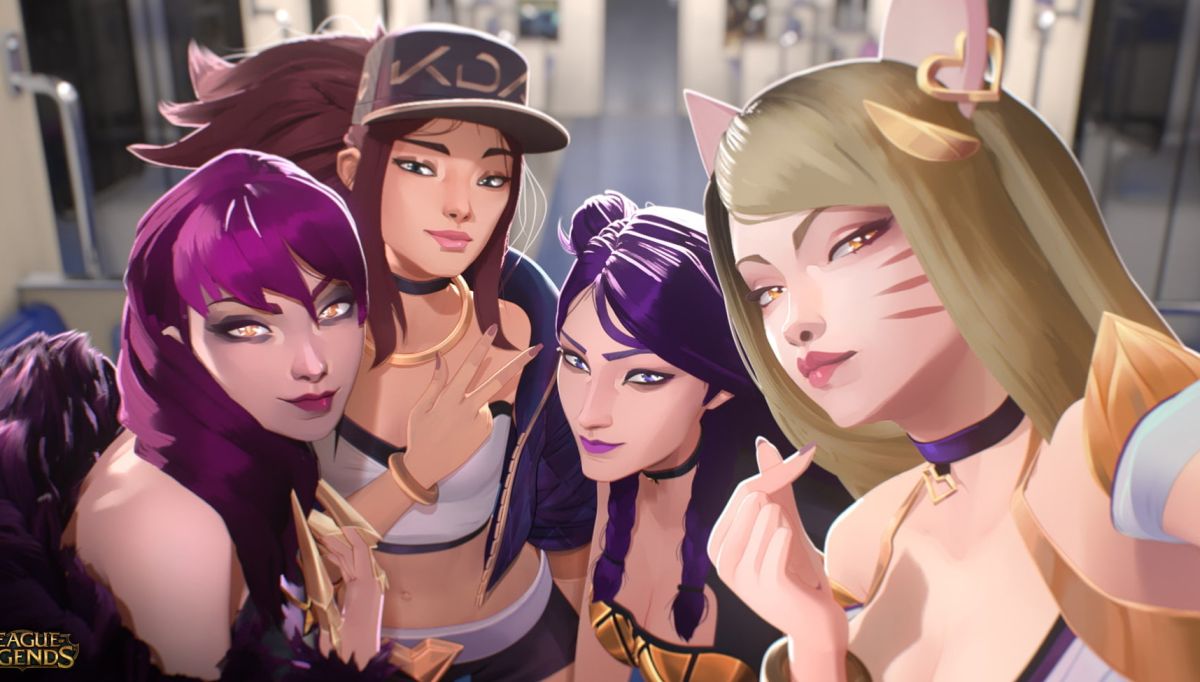 K/DA is a K-Pop group that doesn’t really exist—it’s made up of League of Legends characters Ahri, Evelynn, Kai’Sa, and Akali—but also, it sort of does. It’s voiced by real-life performers Madison Beer, Jaira Burns, and Miyeon and Soyeon of K-pop girl group (G)I-DLE. They dropped a single in late 2018 called Pop/Stars that turned into a legitimate hit, and today K/DA announced that the long-awaited follow-up is coming next week.

Link: K/DA, the League of Legends K-Pop group, has a new single coming next week
via www.pcgamer.com