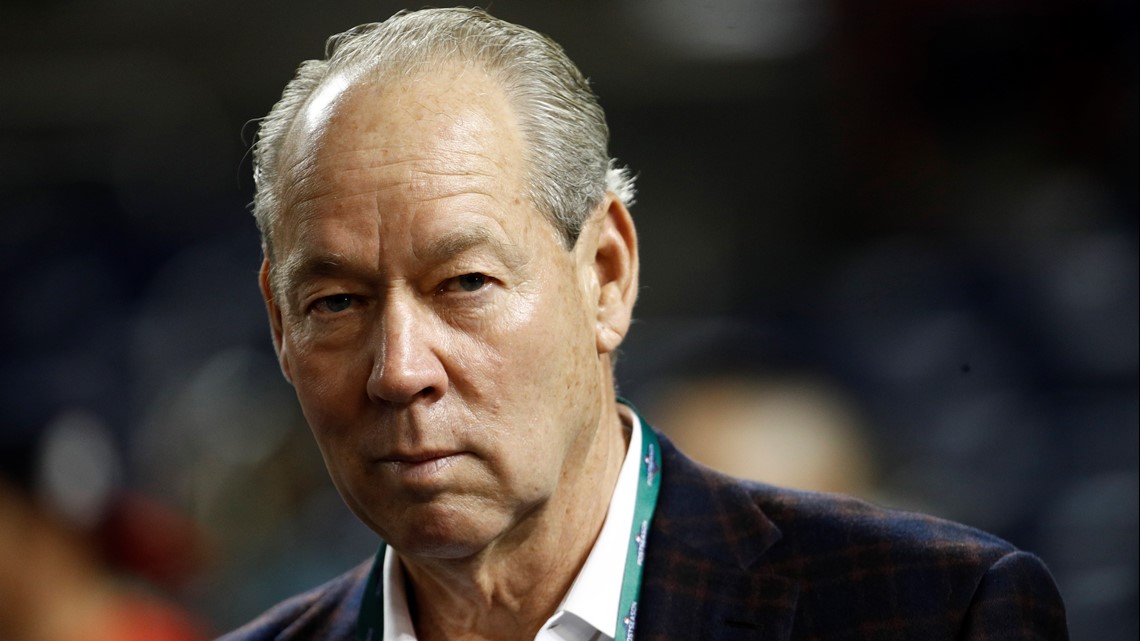 Crane wants to allow fans into the stadium to attend games and buy merchandise and beer and “whatever they’d like to have.”