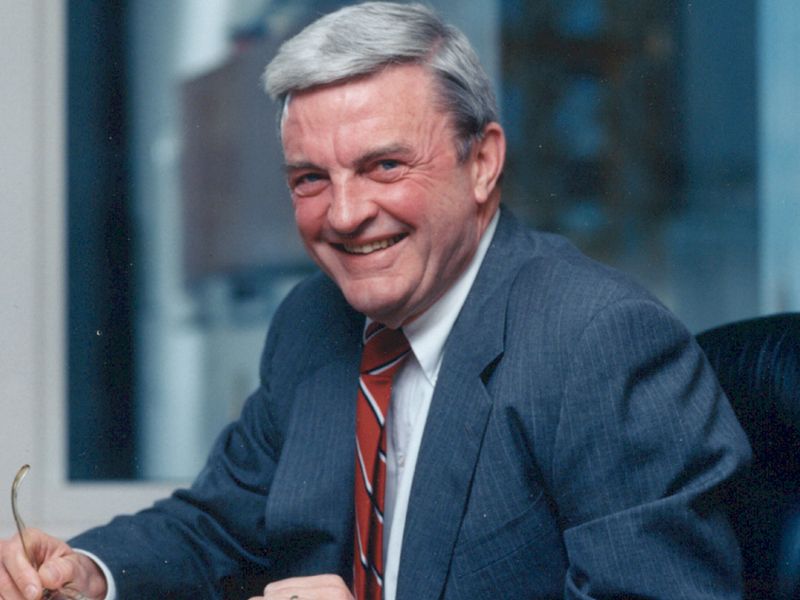 Advertising Hall of Famer and former CEO of Leo Burnett Co., Hall “Cap” Adams Jr., died on June 25 after a head injury from a fall. He was 86.
Adams oversaw the Chicago ad agency during a period of unrivaled success from 1986 to 1991. When Adams was inducted into the American Advertising…