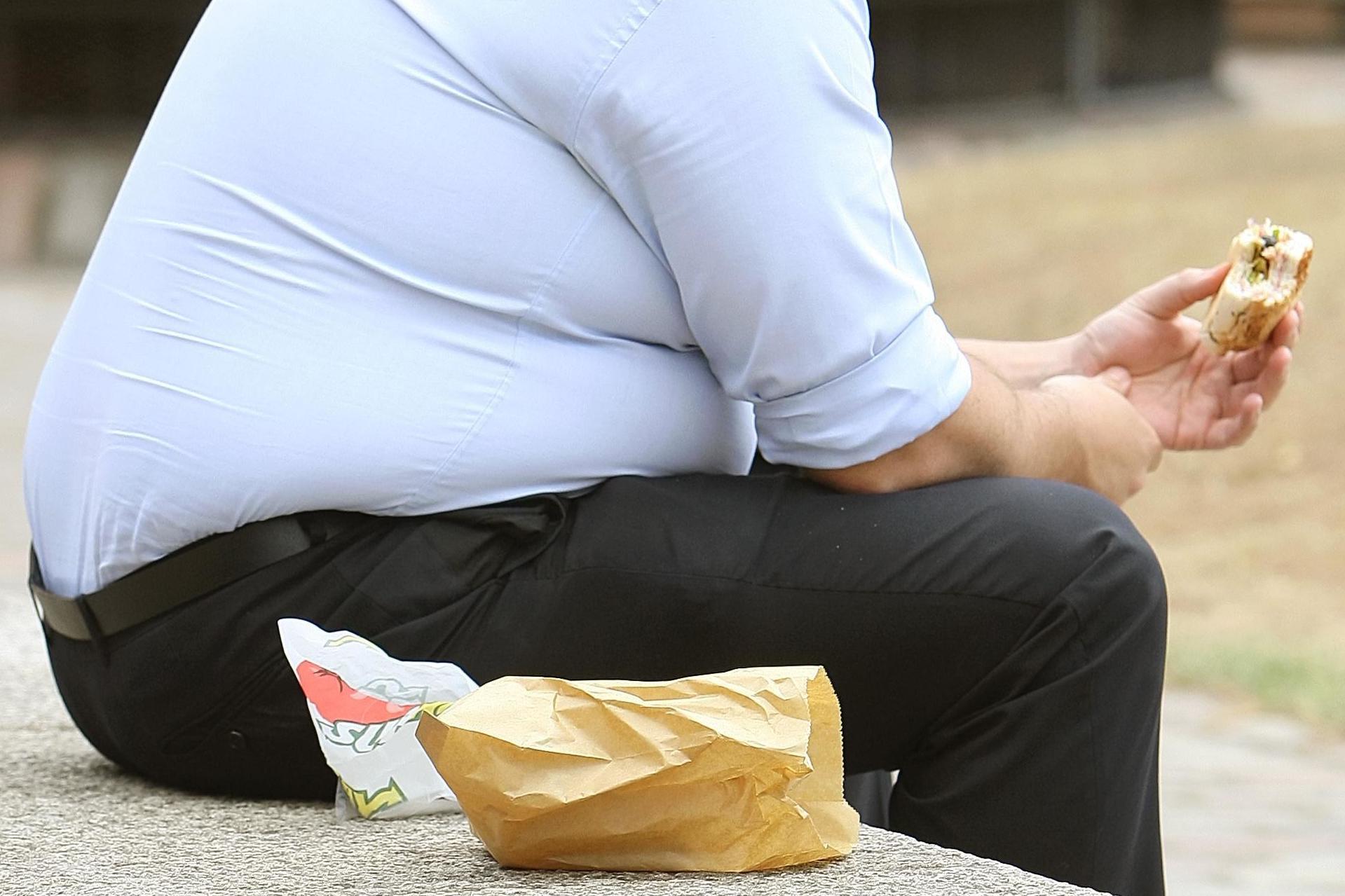 Men with so-called beer bellies are at a significantly higher risk of dying from , a new report has found. Scientists at the University of Oxford, , found that carrying excess fat around the stomach can increase the risk of a man dying from the disease by around a third. The study, from the university’s Cancer Epidemiology Unit, was the largest to date linking being overweight with the cancer, which is the second most common cause of cancer deaths among men in the UK.