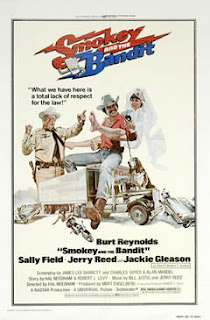 For years, Hal Needham (one of the recipients of the Governor’s Award at the other night’s Oscar ceremony) worked as a Hollywood stunt man, risking life and limb in movies ranging from to Roman Polanski’s . In 1977, he tried his hand at directing, and over the next 2 decades, would helm 20+ films, with mixed results (I’m an unashamed fan of 1981’s , a cable favorite of mine that was savaged by the critics, but it’s sequel, 1984’s , is damn near unwatchable).